Yamaha have joined other manufacturers today in updating their model range at Intermot, as well as releasing a new model to the UK market. 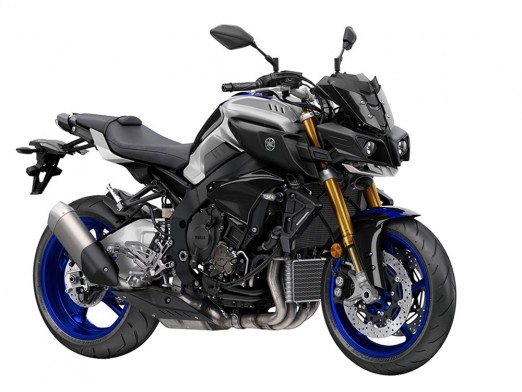 Yamaha’s MT-10 has received an upgrade at Intermot, incorporating features from the YZF-R1M to create the new SP. Featuring Öhlins Electronic Racing Suspension (ERS), Thin Film Transistor (TFT) instrumentation and a paintjob unique to the SP, a striking silver/blue/carbon, it’s a strong contender for the most-wanted super-naked of 2017. 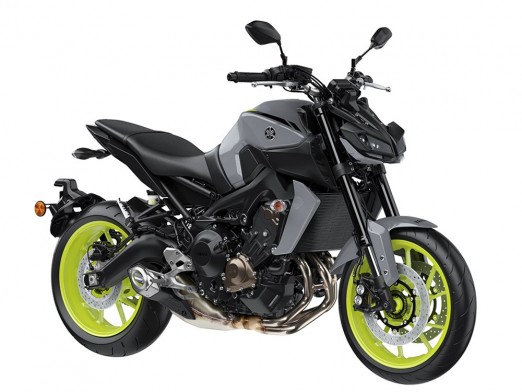 The MT-09 was introduced in 2013 and was a massive hit – 2017’s update is more than just cosmetic. While the headlights mirror those of the popular MT-10, the updated rear end also sets the newer model apart. The floating rear hugger adds a distinctive look, in addition to new running lights in the sharp new headlight unit. 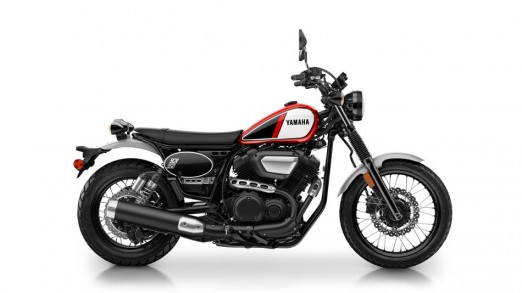 Based heavily on the XV950, the SCR950 was released across the pond earlier this year, and Intermot sees it coming to the UK market too. Scrambler-inspired, with wide handlebars, spoked aluminium rims and a colour scheme reminiscent of the sports trackers of the 1980s, it’s a gorgeous new addition to the Yamaha stable. This V-twin also features a belt-drive, borrowed from the larger cruiser-style XV. Available in red and black, keep an eye out for it at Fowlers in 2017!