Suzuki have announced a glut of new bikes at today’s Intermot event, including a brand-new and long awaited GSX-R125 for the learner market. 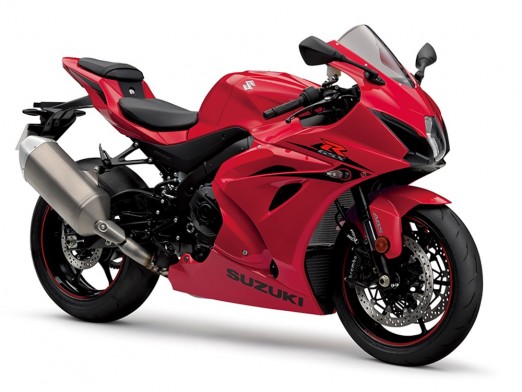 Setting the GSX-R1000R apart from the GSX-R1000 is the addition of a bi-directional quick-shifter and a launch control system that allows riders to make smoother, faster starts. Both models utilise Suzuki’s Motion Track Brake System, but only the GSX-R1000R benefits from its cornering ABS function. 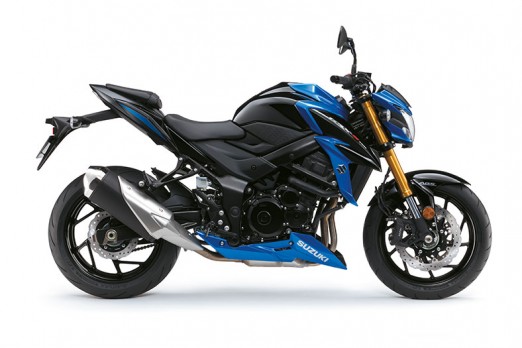 Following the launch of the GSX-S1000 last year, which is powered by the revered GSX-R1000 K5 engine, Suzuki has added a new GSX-S750 to its naked street bike lineup, this time using the same engine architecture as the K5 power-plant from the iconic GSX-R750. Also included is a three-mode traction control and easy-start system, as seen on Suzuki’s larger-capacity bikes. 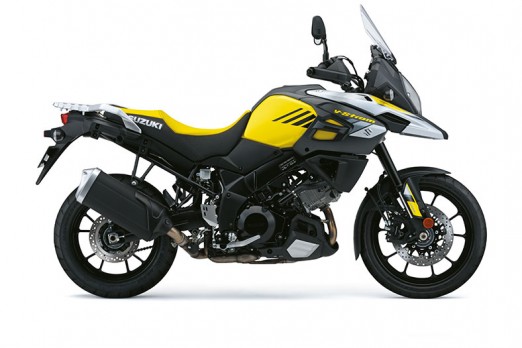 Suzuki’s touring powerhouses have been updated this year, with the 1000 receiving a host of improvements, and the introduction of a brand-new XT version too. In addition to some styling changes, both models now utilise Suzuki’s Motion Track Brake System. The styling changes extend to a new screen for both models, as a result of extensive wind-tunnel testing to improve aerodynamics and rider comfort. A new champion Yellow colourway is also introduced, with gold anodised rims reminiscent of the 1980’s Dakar racers.

Both models are expected for spring 2017. 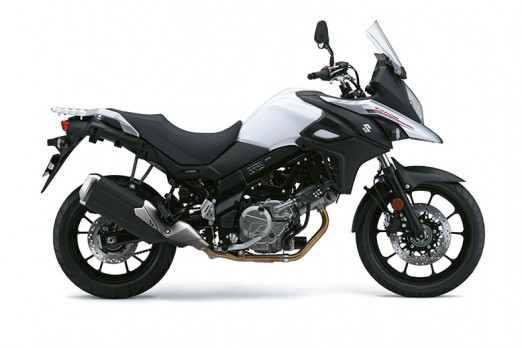 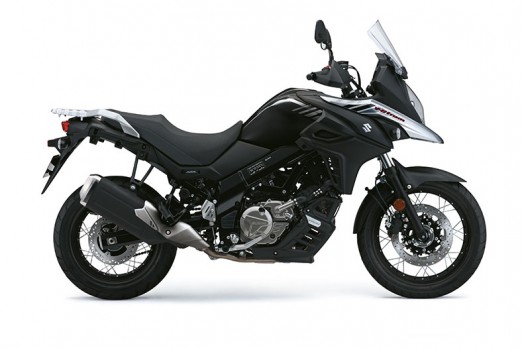 The V-Strom 650 has been a strong contender in the adventure market since its introduction in 20045, and it continues to be a favourite, with some fantastic improvements this year. The intorduction of an XT model in the 650 class as well as the 1000 gives riders more choice, and the new Champion Yellow colourway is available too. Suzuki’s proven 645cc V-twin engine has been given more power and torque in the 2017 upgrade, increasing its output to 70bhp at 8,800rpm and 62Nm or torque at 6,500rpm.

Both models are expected to be available from spring 2017. 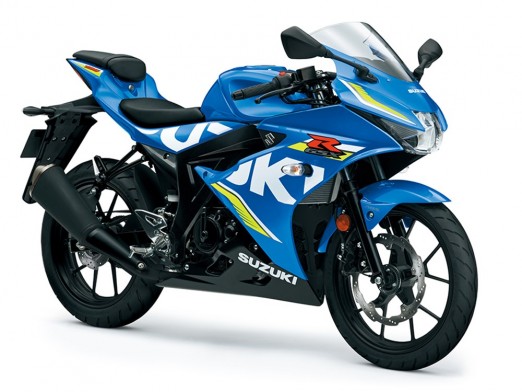 Suzuki are also introducing a brand-new 125cc sportsbike, for younger fans of the iconic GSX series. Competing with sportsbikes from Honda and Yamaha, Suzuki have introduced some unique features, such as a keyless start, present on the GSX-R1000 currently. With the styling and presence of Suzuki’s larger sportsbikes, it’s sure to be a popular choice. A light, slim chassis and low seat height will make this a sure favourite. LCD instrumentation and running lights complete the new GSX-R125’s modern styling.

This much-awaited model will be available at dealerships in summer 2017.