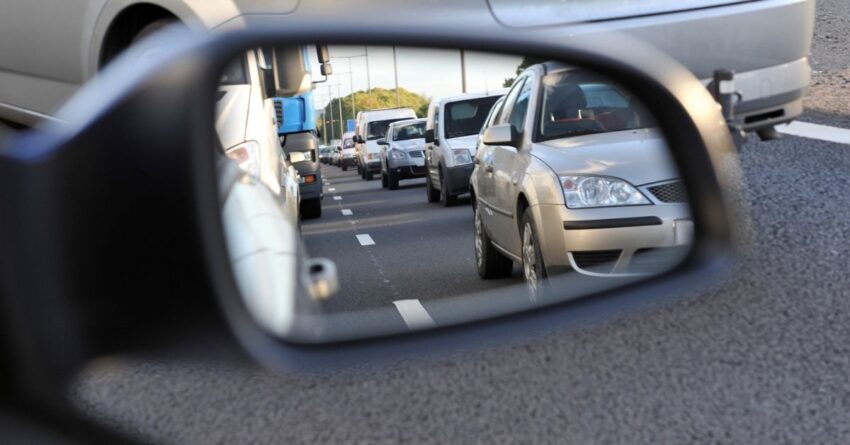 There’s little doubt that getting to work and back isn’t getting any easier … or cheaper.

If you travel by car you’re currently paying an average £1.45 a litre (£5.51 a gallon) for unleaded in the UK – and most of that will be burned up sitting in jams. Drive it into a city, it’s increasingly likely you’ll have to fork out a congestion or clean air charge, and once you get to where you’re going you’ll be paying through the nose to park it too.

Fancy letting the train take the strain instead? Fares are going up 3.8% in March; that’s the biggest jump since 2013 and will add north of £100 to the cost of the average season ticket.

Add to that delays  – on average 1 in 9 trains run late in the UK – and it doesn’t look good value or stress-free.

Then there’s the widespread fear of travelling on public transport during a pandemic – something affecting bus and train passengers alike.

There is a solution though, a way to avoid pretty much all of the above: electric motorcycles and scooters. They cost about the same as boiling a kettle to charge, have fewer moving parts than a conventional bike, (so servicing costs are lower), are exempt from congestion and clean air charges and free to park in most places. Plus they can whisk you effortlessly past traffic queues, reducing your daily commuting time and lowering your blood pressure [probably] at the same time..

The A1 licence-legal Super Soco TC Max is the perfect mix of sleek style and modern performance. A 5 Kw peak power makes it capable of 60mph (95kmh) and gives a range of up to 60miles (95km). Importantly, the battery can be removed, which allows for charging indoors, if you don’t have a garage with power supply. A full recharge is possible in just 3-4 hours via a 3-pin UK plug. CBS braking combined with USD front suspension and mono rear shock offer confidence-inspiring handling, while a belt drive provides smooth power delivery without the need for chain maintenance. You also get super bright led lights, keyless ignition with alarm, digital display and App connectivity.

The EK1 can be ridden from the age of 16 after completion of a CBT, and drivers who passed their test before February 2001 can ride without any further training or L plates.

Its removable 26Ah Lithium-Ion battery can propel you up to 45 miles and with a top speed of 28mph it is perfect for commuting within the city. If you need to go that extra mile, or wait longer between charges, the extended range 40Ah option gives a range of up to 60 miles. Both EK1 and EK1 extended range come with a 10 amp charger that works straight from a standard, household 3-pin plug.

The ultimate electric commuter bike, the Zero SR/S boasts true superbike performance for longer commutes and leisure rides in between. Top speed is 124mph, should we wish to take it on track, and with 140ft/lbs of torque it will accelerate briskly from standstill. Peak range is 227 miles and a full charge takes as little as 1 hour. That incredible motor and battery is suspended by a steel-trellis frame, custom swingarm and advanced Showa suspension for razor sharp handling. It’s all kept in check by Bosch’s Motorcycle Stability Control (MSC) and a dual radial front brake system. A customizable dash and Zero’s next-generation app also allows rider and motorcycle to communicate critical information anytime, anywhere. Still not enough for you? Just pop into Zero’s latest Cypher III+ operating system for a suite of downloadable performance upgrades.