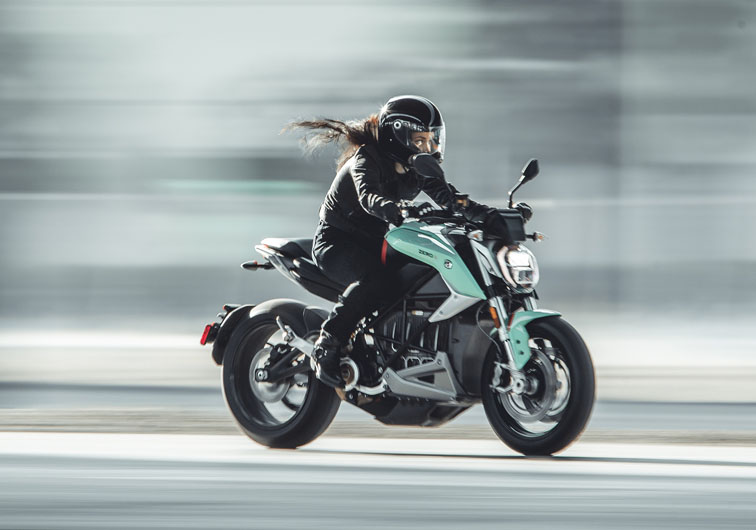 The introduction of three electric brands will appeal to existing riders looking for greener and more cost-effective transport, as well as encouraging a whole new audience who may not have considered two wheels before.

The new additions come in Fowlers’ 95th anniversary year, underlining how a business can thrive by moving with the times. Fowlers is already committed to sustainability, having pioneered the use of recyclable packaging for its motorcycle parts operation.

The news that Bristol City Council plans to introduce a Clean Air Zone (CAZ) in October 2021 will significantly raise awareness of the importance of Zero-emissions transport. The three new electric brands will offer Bristol commuters a cleaner, greener way to move around the city, not only offering significant savings on fuel costs, but also huge benefits to those living and working in the city – reducing emissions and easing congestion too.