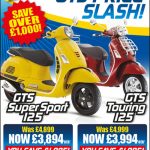 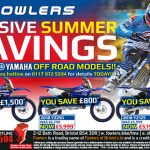 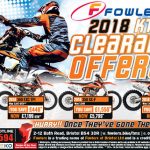 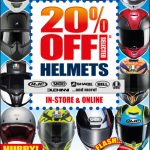 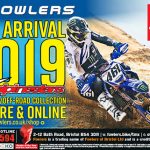 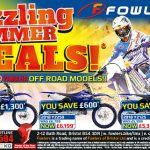 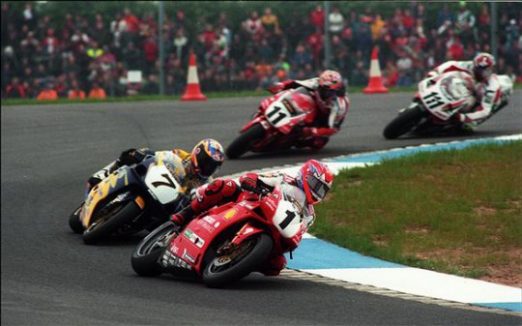 Hands up who remembers Carl Fogarty BEFORE he was King of the Jungle? Famous for his high corner speeds and aggressive attitude on the track, he won four World Superbike Championships between 1994 – 1999. And he attracted huge crowds wherever he went – 120,000 flocked to Brands Hatch in 1999. I was one of them. It was crazy. There was a bike-jam on the M25. It felt as if every biker in Britain had descended on the Kent circuit.

Fast forward 20 years. Would you recognise Jonathan Rea? You know, the triple World Superbike champion (2015-’17). Not only is he British, he was awarded an MBE for his sporting efforts and was even nominated for BBC Sports Personality of the Year.. Yet only 37,000 came to see him race at Donington last year.

So why aren’t we more excited about a British rider dominating an international series?

A quick glance at the entry list for the late Nineties WSBK series gives you a clue; names like Colin Edwards (AKA ‘The Texas Tornado’), Italy’s Frankie Chili, ‘Nitro’ Nori Haga from Japan, Aussie Troy Corser and Kiwi Aaron Slight jump out at you. These guys were big stars with big personalities from around the world, which made for an exciting and colourful series.

Last year, the top three in the WSBK championship were all British, so you might as well be watching the domestic series.

Is there a quick fix? The obvious answer is to attract some big names from around the world, but where would you find them? MotoGP is dominated by Spanish and Italian riders and it’s hard to imagine VR46 switching to a ‘junior’ series, no matter how much cash he was offered.

Maybe Jonathan Rea should audition for a reality TV series to boost his profile next year. 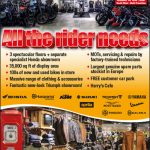 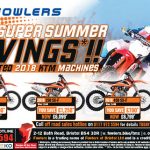 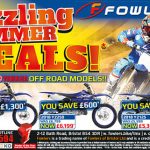 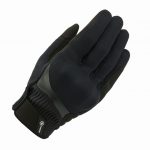 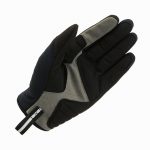 The palm is predominantly made from Clarino – a man-made alternative to leather that out-performs leather in some applications, yet retains its softness, even when wet, and is microporous, to allow moisture and heat to escape.

This works with mesh panels on the back for ventilation, to keep hands feeling fresh.

The short cut means they can sit easily under the cuffs of summer riding jackets and also allows airflow around the wrists and forearms.

For added comfort and dexterity, the gloves use stretch fabric, and the Neoprene cuff, with Velcro closure, ensures a secure fit. Thermoplastic rubber knuckle protectors complete the package.

Piaggio Summer Gloves come in sizes S-3XL in classic black with a subtle Piaggio Logo injected on the wrist closure. They retail at £49.00 including VAT.

For further details of these and to see the complete range of Genuine Piaggio accessories, visit www.fowlersparts.co.uk