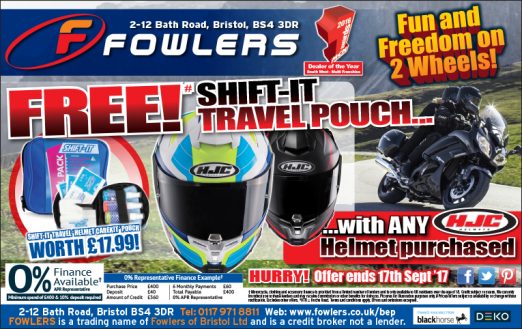 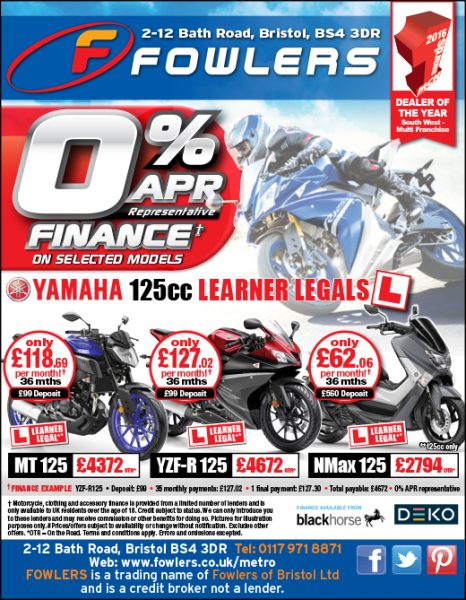 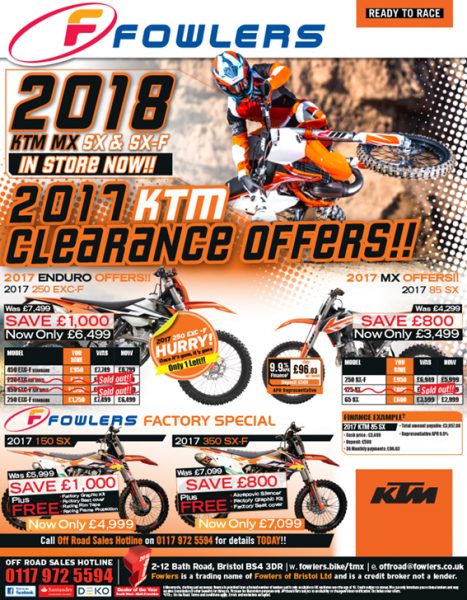 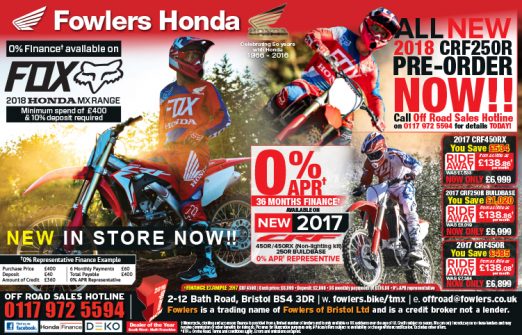 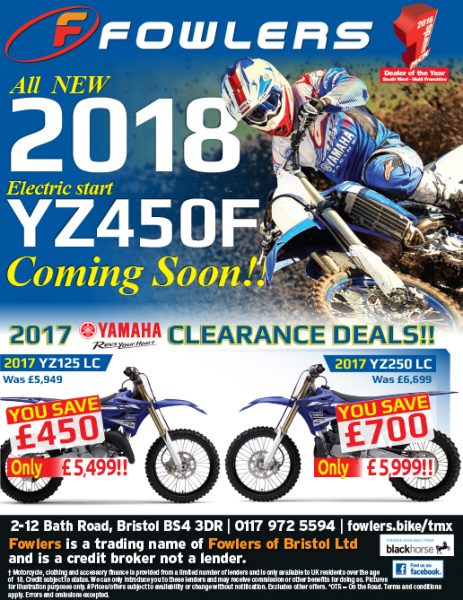 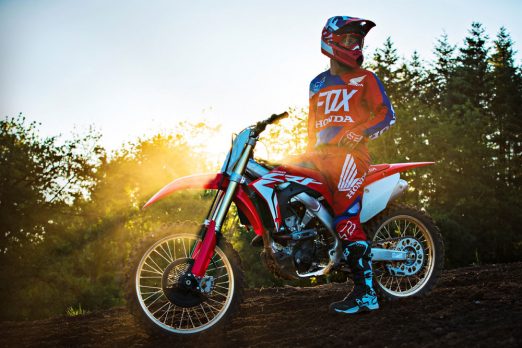 The CRF250R has always been a serious contender in the motocross world, and the 2018 revised model is no different!

For 2018, Honda’s new CRF250R has a redesigned DOHC engine, making 9% more peak power over a much broader rev range with higher redline. It also features electric start as standard, and shares its mass-centralised chassis with the CRF450R as well as featuring 49mm Showa USD front fork.

“Our new CRF250R has been redesigned to achieve outstanding hole shot start acceleration AND much greater engine performance over a lap. We have replaced the Unicam power unit with a brand new DOHC engine that revs so much harder, and higher. It’s matched with our CRF450R chassis that improves handling and rear wheel grip. Developed with direct input from HRC to be the complete package, the 18YM CRF250R is a competitive, durable and formidable race machine.” 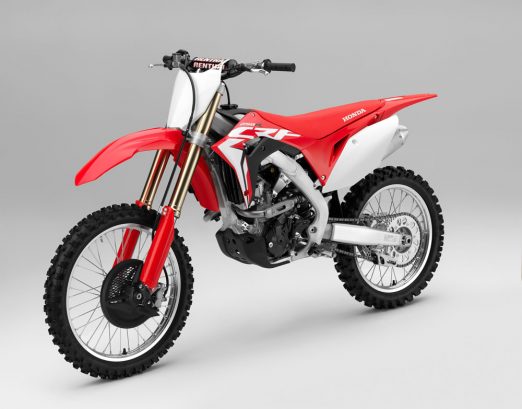 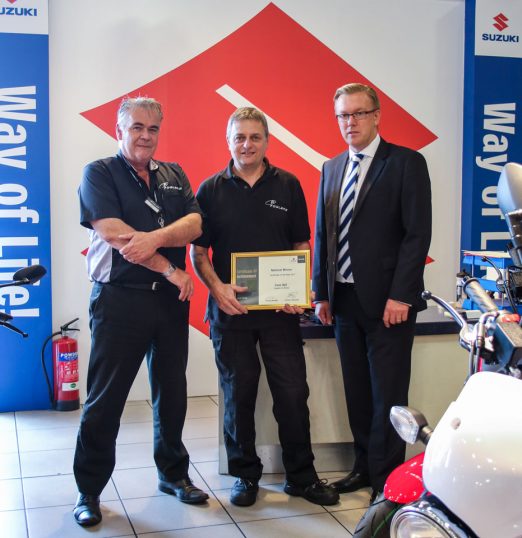 Master Motorcycle Technician Dave Ball, one of Fowlers of Bristol’s many highly skilled technicians, is set to go head-to-head with other top-class mechanics from across Europe at Suzuki’s European Service Skill Competition.

Dave has been chosen to represent Britain after winning the UK championship this summer, and will travel to Germany in September for the international round.

To make the grade, Dave pitted his considerable mechanical skills against three other top technicians at Suzuki GB’s headquarters in Milton Keynes, in a series of practical challenges which tested his expertise in areas including fault-finding and diagnostics.

A Suzuki spokesperson said: “The four are all very capable technicians but Dave managed to win the day with his performance on the tests.”