After being nominated in all but one of the eleven bike categories of the Visordown Awards 2015, Yamaha have scooped an amazing 5 wins! 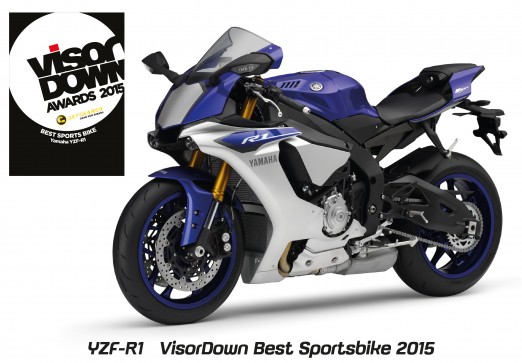 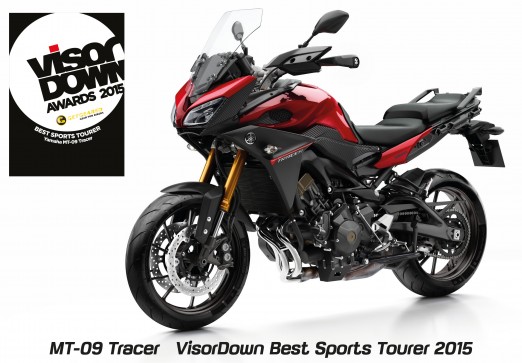 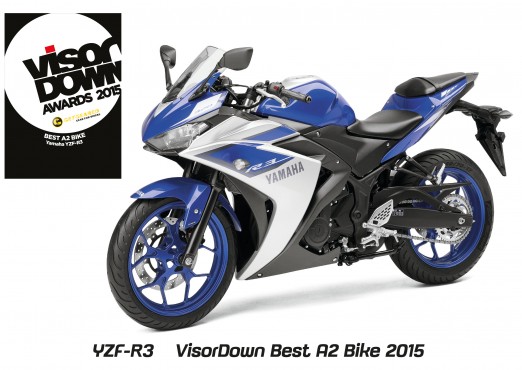 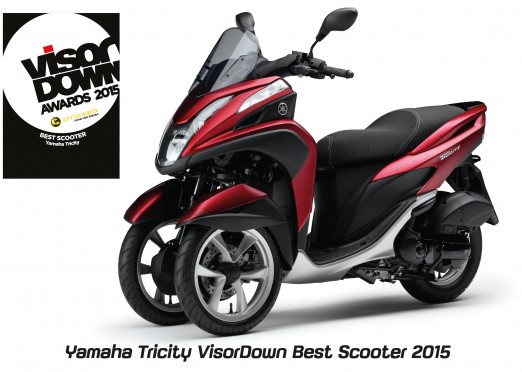 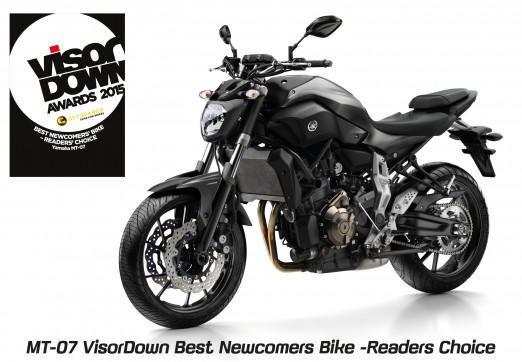 The Visordown Awards are decided by reader polls, so these are the bikes of 2015 that real-world riders rate most highly. Naturally, all five of the winners are available for you to buy at Fowlers!

The dedicated Yamaha team at Fowlers have in depth knowledge of the whole Yamaha range, and can arrange appointments to view these and other Yamaha machines, as well as arrange test rides. And right now there are great discounts on many brand new 2015 Yamahas, as we make way for the 2016 range, as well as the very latest Yamaha bikes on display in our huge Bristol showroom.

Call now on 0117 9770466 to speak to the South West’s premier Yamaha dealers, and visit www.fowlersyamaha.co.uk

Machines of this engine capacity are particularly popular for commuting. Total registrations for 2015 for all sized motorcycles and mopeds exceeded 114,000 – the highest annual total since 2008.

Steve Kenward, CEO of the MCIA, says news about sales of new motorcycles between 101-125cc is consistent with anecdotal evidence that commuting via motorcycle is becoming more popular.

“We’re seeing an increase in sales of new motorcycles of all sizes, but our records show that we’ve never seen as many bikes of this size sold before,” he said. “We think it is likely that they are being used for commuting, as they are economical to run and easy to park.” 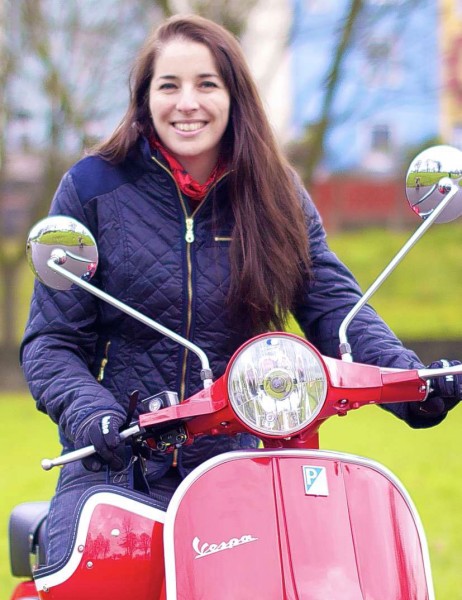 Motorcycle dealers have been reporting an increase in families swapping a second car for a motorcycle, to beat the misery of sitting in traffic during rush hour. Motorcycles and scooters can filter through slow moving traffic and are tremendous fun, with riders tending to rate their commute more enjoyable than other transport users.

“We opened a Scooter/Commuter department specifically to cope with demand from local people looking for an alternative to sitting in traffic in their car or on the bus.”

The Office for National Statistics conducted a one-off survey examining the impact of commuting patterns on peoples levels of anxiety, happiness and satisfaction. In contrast to those who walk, cycle, drive a car or take the bus, who all experience an adverse effect on levels of happiness or anxiety for journeys between 15 and 30 minutes, motorcyclists and scooter riders arrive unaffected.

This trend towards commuter bikes and scooters is apparent in Bristol, according Fowlers, the city’s longest-established dealer. Showroom manager Rod Veck said:

“Department for Transport research shows that commuters move more slowly at peak times in Bristol than in any other city, including London. We opened a Scooter/Commuter department specifically to cope with demand from local people looking for an alternative to sitting in traffic in their car or on the bus.

“Our Honda showroom is doing really well with the PCX-125, a scooter that is capable of doing 133mpg and it is the UK’s best-selling motorcycle. Meanwhile, our Suzuki department sold more Address 110 scooters than anyone else in the country. So you can see what type of machine people in the city are choosing.”

● Fowlers Motorcycles is located on Bristol’s A38 inner ring road and within a 5-minute walk from Temple Meads mainline railway station – www.fowlers.co.uk.