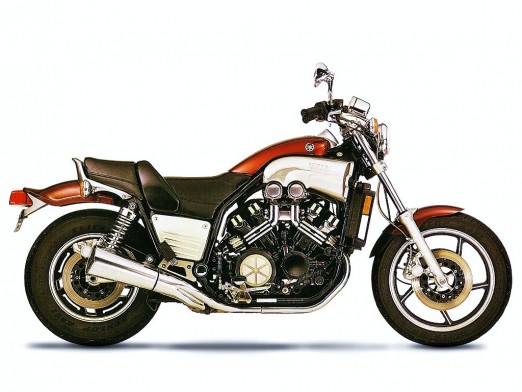 Kenji Ekuan, famed in the motorcycle world for overseeing the design of various Yamaha models, passed on Saturday from heart problems. Other than the red topped soy sauce bottle, the Yamaha VMAX is often cited as GK Design’s most innovative design.

Fowlers are pleased to announce an evening with motorcyclist, author and world record holder Nick Sanders. An adventurous event is planned for Wednesday 15th April at 7pm where Nick will speak as part of his popular ‘Ordinary Man Tour’.

Nick is best known for his extreme adventures on two wheels, having circumnavigated the world at record breaking speeds no less than seven times! Between these incredible feats of endurance the ‘Fastest Man Around The World’ has also taken two narrow-boats across the channel, rode to the source of the Nile and even found time to become a hot air balloon pilot.

The evening will include a presentation of recent adventures and tales of Nick’s many escapades to a crowd of keen motorcycle adventure fans.

Keep up to date with the event via the Facebook event. 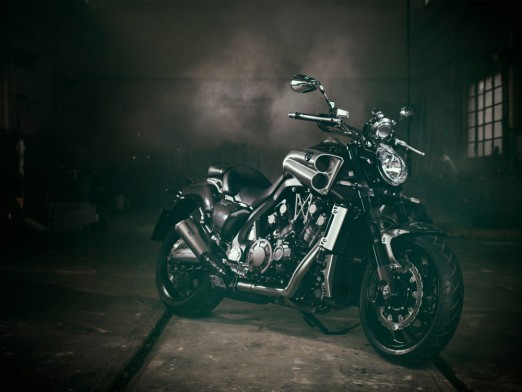 Yamaha have this afternoon announced the addition of the VMAX Carbon 2015 to their range. The new ‘Carbon’ version of the current VMAX V4 model celebrates 30 years since the arrival of the original bike.

The tank cover,  side covers and fenders on the VMAX Carbon are manufactured from lightweight carbon fibre. The bike also features upswept Akrapovic slip-on mufflers added to give more V4 growl.

When first launched in 1985, the Yamaha V-Max, as it was then known, received hugely positive feedback and earned the title of “Bike of the Year” from Cycle Guide. The motorcycle was so popular very little was changed to the design and specification of the bike until an updated version was launched in 2007.

To accompany the launch of the VMAX Carbon, Yamaha also announced a Matt Grey version for custom builders and a variety of exotic new Yard Built specials.